December 22, 2020: DAVE GRUSIN
Dave Grusin discusses his nearly six-decade career as a soundtrack composer, jazz pianist and GRP Records co-founder including his 100+ scores for “Three Days of the Condor,” “Tootsie,” "The Firm," “On Golden Pond,” "The Graduate" and "My Bodyguard" with eight Oscar nominations and one win. Varese Sarabande has released a vinyl picture disc of his score for Richard Donner/Spielberg's "The Goonies," and the documentary “Dave Grusin: Not Enough Time” is now available for streaming. 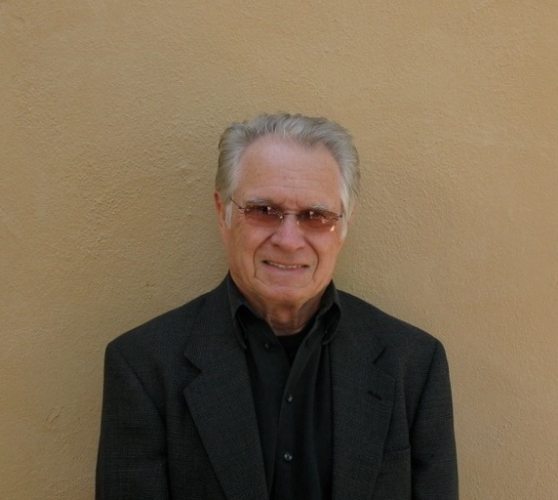