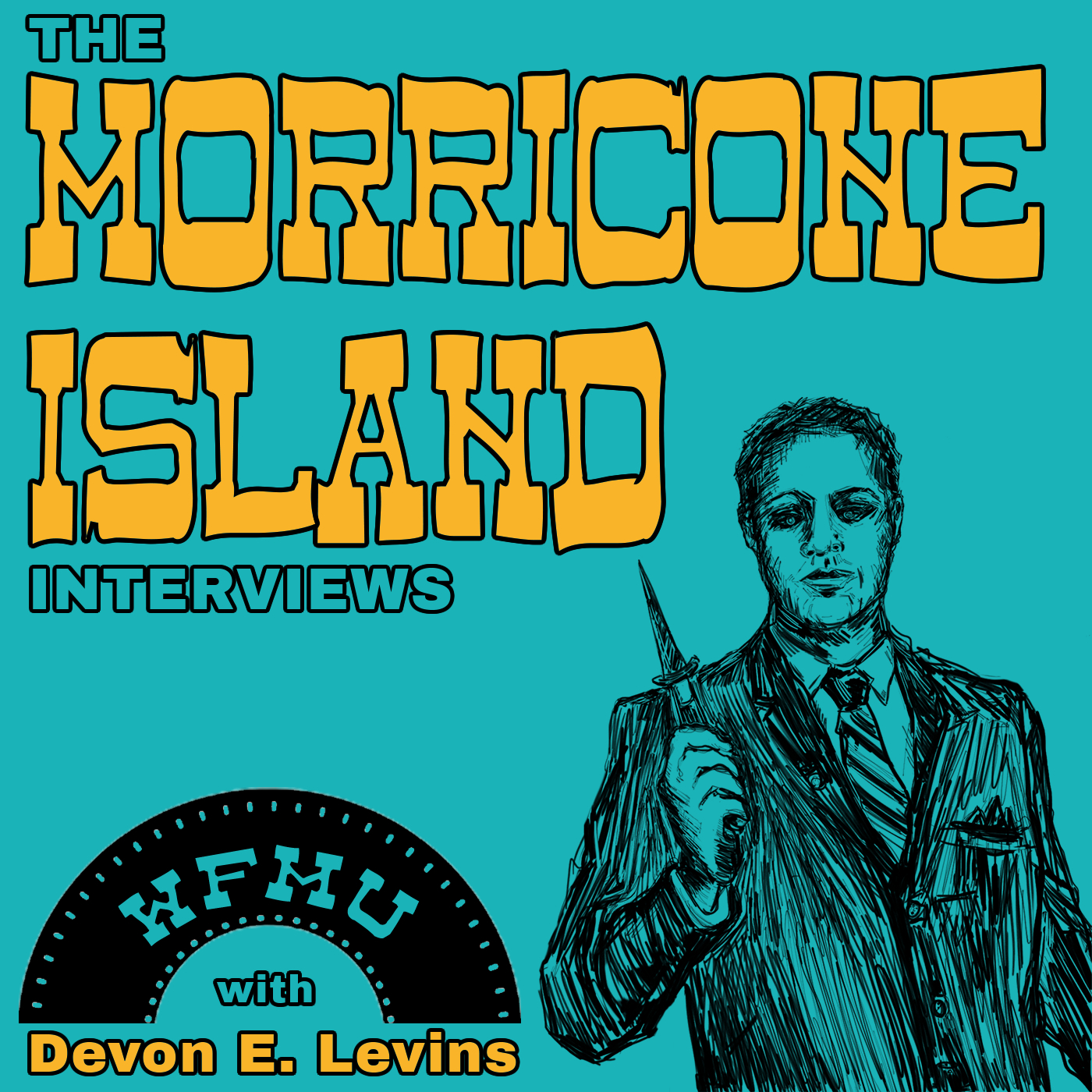 MORRICONE ISLAND is a weekly film and television soundtrack radio program on WFMU hosted by Devon E. Levins. The show was conceived in 2007 and transitioned over to WFMU in 2014. THE MORRICONE ISLAND INTERVIEWS podcast features the in-depth conversations with film and television music composers and the related soundtrack industry and fan community.