December 11, 2018: RIP Francis Lai
Self taught French composer of over 100 films (and over 600 songs for singers) Francis Lai passed away at the age of 86 on November 7th, best known for his 1970 Academy Award winning score for "Love Story." His other soundtracks include "Mayerling," "Three into Two Won't Go," "International Velvet," "Édith et Marcel," "Rider In The Rain" and Michael Winner films "I'll Never Forget What's'isname" and "Hannibal Brooks." Lai began his career as an accompanist for Edith Piaf before writing his first of 35 scores for New Wave director Claude LeLouch's “A Man and a Woman," for which he was working on the third installment at the time of his passing in Nice. 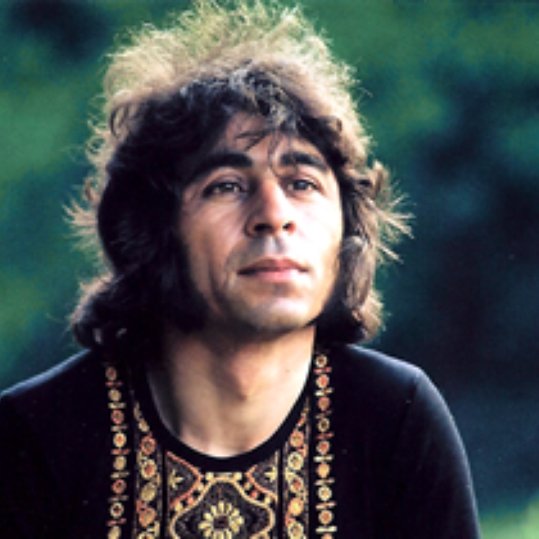