December 18, 2018: The Film Music of Bernardo Bertolucci (R.I.P.)
Morricone Island pays film music tribute to Italian film director and screenwriter Bernardo Bertolucci who passed away in Rome on November 26th at the age of 77. Bertolucci, best known for directing Last Tango In Paris, The Last Emperor, The Conformist and 1900 and co-writing Once Upon A Time In The West, worked with many of the great film composers, including Ryuichi Sakamoto, Piero Piccioni and, of course, Ennio Morricone. 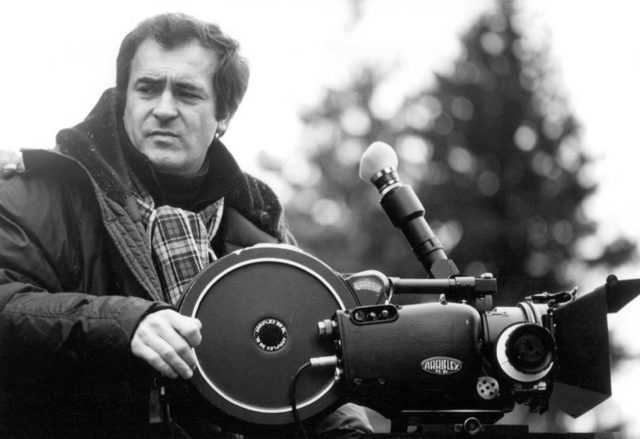