• Make sure to click the "Moon Freaker T-shirt" box, only for Swag For Life members!

• In the Choose Your Swag section, ...
- click "1 DJ Premium" under the dog-and-cow graphic
- click the Jackal Joker T-shirt checkbox and choose a size
- go to "Choose a 2nd shirt!", click the Where Wings Take Dream T-Shirt checkbox, choose a size. Then click "Next Step" and confirm "Let's Do This."

• On the 2018 DJ Premiums page, under the "Monday" heading, click the checkbox marked "Mark Hurst - Techtonic - The Techtonic T-Shirt", and choose a size. Click NEXT and check out. The "Comment for DJ" box, at bottom, is where you can leave me a comment that I might read on-air! 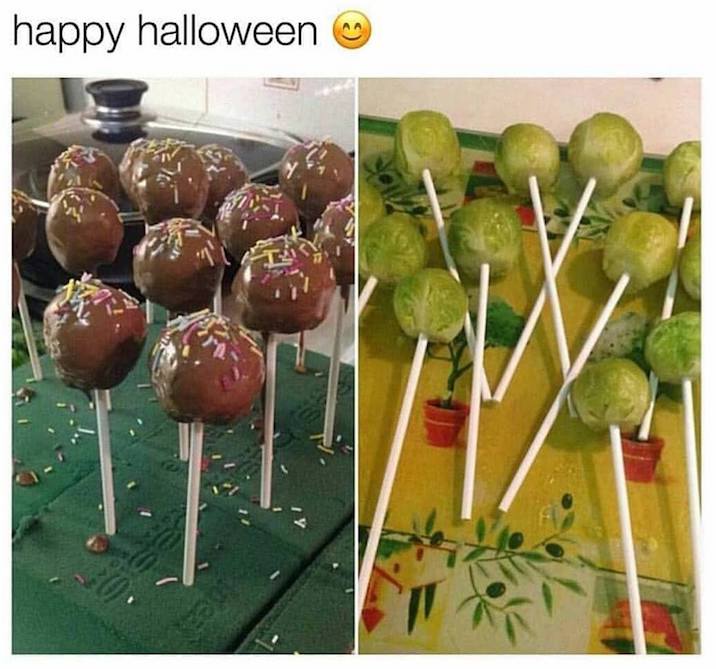 This week: Jesse Jarnow, author, Heads: A Biography of Psychedelic America (as well as Big Day Coming: Yo La Tengo and the Rise of Indie Rock (2012) and the upcoming Wasn't That a Time: The Weavers, the Blacklist, and the Battle for the Soul of America).

• The Frow Show, Tuesdays midnight to 3am on WFMU 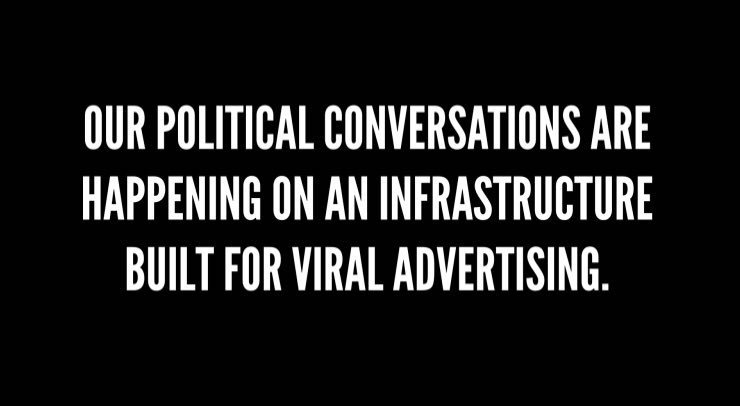 • This sensor will alert your Airbnb host if it thinks you’re having a party (Oct 29, The Verge): "Leaving internet-connected microphones in your house probably isn’t a great idea if you have even the most basic level of respect for the privacy of your guests, which is why NoiseAware’s sensors are only capable of tracking overall noise levels. When the decibel level reaches a certain level for a sustained period of time, the host will get an app notification..."

• Chris Hedges in Eugene, OR (Oct 3): "We cannot sever ourselves from the wisdom of the past. That's our patrimony, that's our heritage."

• PBS Frontline: The Facebook Dilemma (Part 1 is tonight, Monday, Oct 29; Part 2 is tomorrow, Tue, Oct 30. (In NYC, watch it on Channel Thirteen at 10pm.) Here's the WSJ review, saying the documentary is "aggressive, indignant, illuminating... [showing] the blissfully amoral way a social-media site has morphed into a sociopolitical evil. But what viewers will also come away with is a sense of something else - something entirely relevant to the situation: That Mark Zuckerberg is the worst company spokesman in the history of corporate America. If he told you the sky was blue, you’d wonder what his agenda was."

• From Business Insider (Oct 26): "The New York Times has exposed a culture of sexual harassment at Google, in a report claiming that former executive Andy Rubin was paid $90 million in an exit package after a credible sexual misconduct accusation. Other male executives at Google had consensual and non-consensual workplace relationships, according to the report, and all were protected by the company... Google's chief executive, Sundar Pichai, has admitted the company has a harassment problem and told employees that the firm had fired 48 employees for sexual misconduct over the last two years. Thirteen of the 48 were senior managers or above, and were not given an exit package, he said."

• Amazon Has Pulled Its Ads From Bloomberg Over China Hack Story (BuzzFeed News, Oct 26): "Sources say both Amazon and Apple are taking retributive measures against the outlet that alleged they were hacked by China."

• The Digital Gap Between Rich and Poor Kids Is Not What We Expected (NYT, Oct 26): "America’s public schools are still promoting devices with screens — even offering digital-only preschools. The rich are banning screens from class altogether." ... "It could happen that the children of poorer and middle-class parents will be raised by screens, while the children of Silicon Valley’s elite will be going back to wooden toys and the luxury of human interaction." Could happen? Already is happening. (See also Silicon Valley Nannies Are Phone Police for Kids, also NYT, Oct 26.)

• This Thermometer Tells Your Temperature, Then Tells Firms Where to Advertise (NYT, Oct 24): "Clorox paid to license information from Kinsa, a tech start-up that sells internet-connected thermometers... with a smartphone app that allows consumers to track their fevers and symptoms.. The data showed Clorox which ZIP codes around the country had increases in fevers. The company then directed more ads to those areas, assuming that households there may be in the market for products like its disinfecting wipes."

• Google Is Teaching Children How to Act Online. Is It the Best Role Model? (NYT, Oct 23): "The tech giant is positioning itself in schools as a trusted authority on digital citizenship... Google plans to reach five million schoolchildren with the program this year... but critics say the company’s recent woes — including revelations that it was developing a censored version of its search engine for the Chinese market and had tracked the whereabouts of users who had explicitly turned off their location history — should disqualify Google from promoting itself in schools as a model of proper digital conduct." Hey kids, if you don't believe Google, you're not a good citizen!

• NoMoreGoogle.com: Privacy-friendly alternatives to Google that don't track you