Today's Show Title Has Been Pre-empted In Order To Remind You To Come To Our Free Issyra Gallery Hoboken Live Remote Sat May 26th!


Mark Your Calendars! Transpacific Sound Paradise with Rob Weisberg heads to the fabulous Issyra African Gallery at 300 Observer Highway (in the Neumann Leather Building) in Hoboken for a free, open-to-the-public a Memorial Day Weekend live remote Saturday May 26th from 6 to 9 pm! 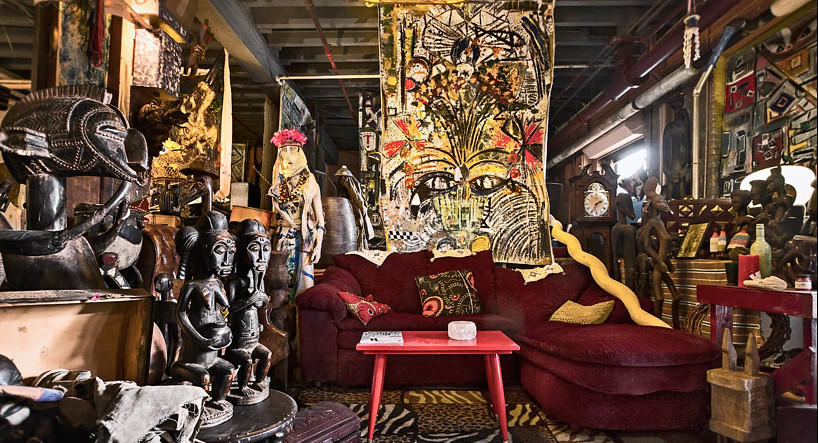 Join us in person or via the airwaves for three hours of Wall-to-Wall live music in the Issyra African Gallery, an amazing space overflowing with traditional African sculpture and contemporary art (photo above by TBishphoto). 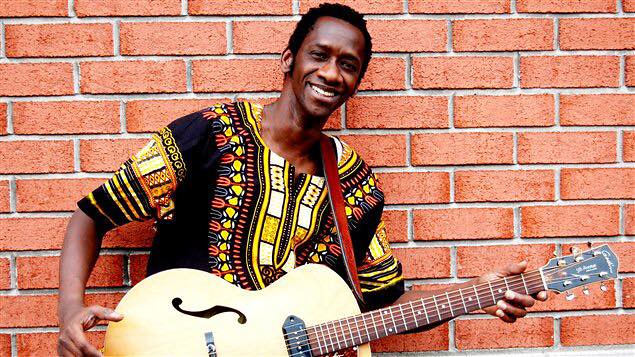 Alfred Kpebsaane: Te Maale Irg Libir Yang (We Should Be Careful of Money, Money is Satan)

The Mystery of the Bulgarian Voices: Unison

If you want to be on an email list for special ticket and music giveaways and to hear news about upcoming specials and special events (including our upcoming Sat May 26th holiday weekend live remote from the amazing Issyra African Art Gallery in Hoboken) - send an email to Rob W here and be sure to write "list" in the subject line.