October 24, 2017: FABIO FRIZZI (the Italian soundtrack maestro returns!)
Italian horror soundtrack legend Fabio Frizzi returns to Morricone Island in anticipation of his first ever New York City performances at the Music Hall of Williamsburg on October 29th (a live score of director Lucio Fulci's "The Beyond" by the Frizzi 2 Fulci Orchestra) and October 30th (a tribute to Frizzi's close friend and collaborator Fulci who passed away in 1996 which will include suites with visuals from Zombi 2, Seven Notes in Black, The Beyond, City of the Living Dead and Manhattan Baby). Il Maestro will also be in attendance for a Q&A at Nitehawk Cinema's November 2nd screening of Fulci's "City of the Living Dead." Reacquaint yourself to Frizzi's work by revisiting Morricone Island's archive of its two-part 2015 Frizzi special here: Pt. 1 (the music primer) and Pt. 2 (the interview). 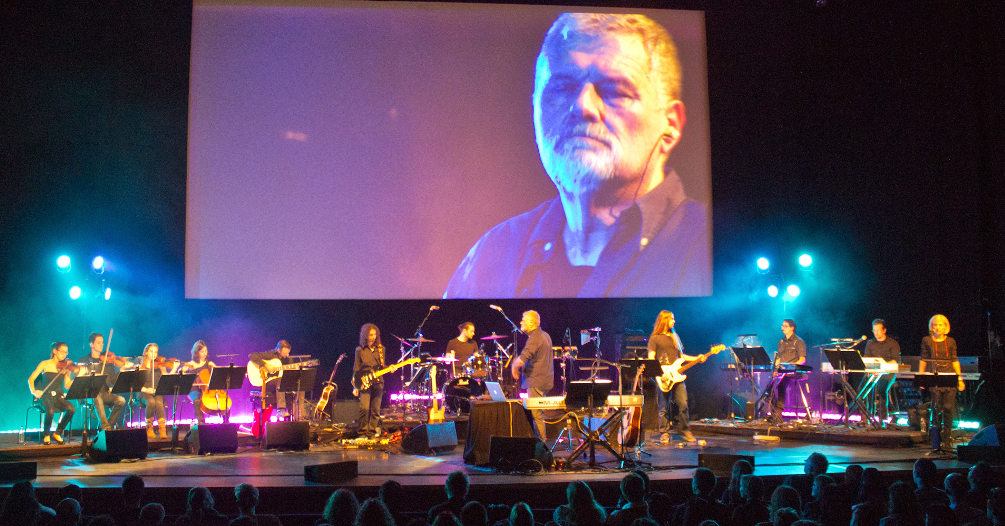