August 8, 2017: THE RUBINOOS (Tommy Dunbar & Jon Rubin)
If you didn't get enough of "Beserkley" power pop legends The Rubinoos with recent shows at Monty Hall and Union Pool (their first in NYC since 1979, broadcasted live by Joe Belock), you're in luck. Co-founders Tommy Dunbar and Jon Rubin join Devon to discuss the band's film and television soundtrack influence and how they composed the main title for "The Revenge of the Nerds" and other music for the "Bachelor Party," "Once Bitten," "Paradise Motel" and "Jailbird Rock" soundtracks, amongst others. The band marked its 45th Anniversary in 2015 with a new CD, 45 and collection of thirteen new recordings. In 2016, Wild Honey Records re-released The Rubinoos' first three albums on vinyl in a 3-LP gatefold package. 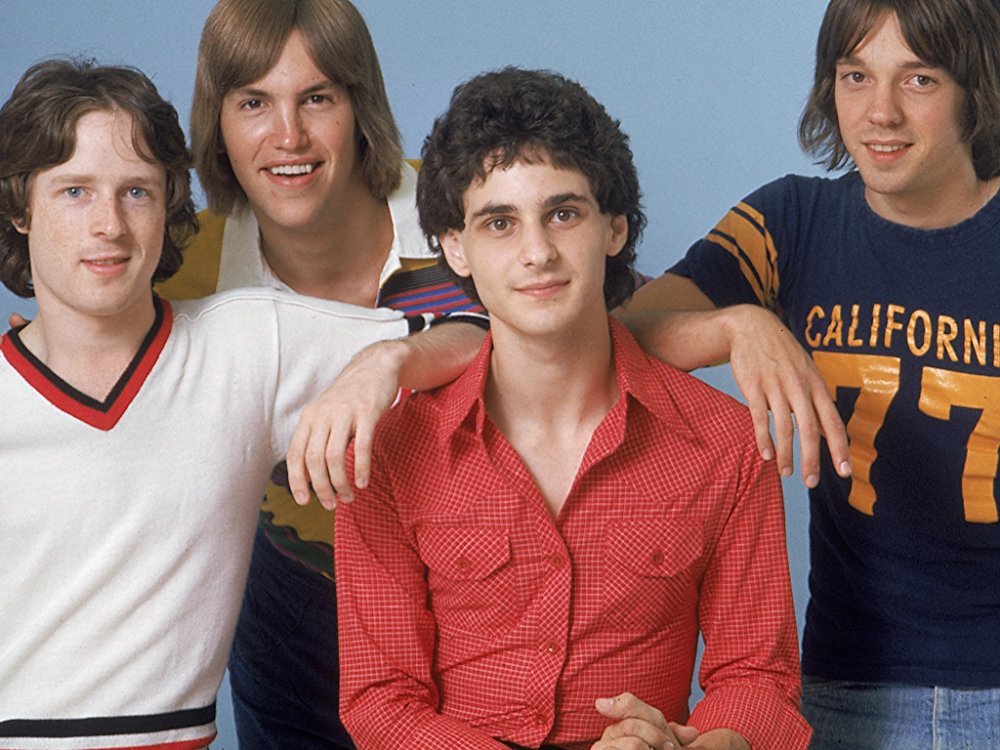