Morricone Island with Devon E. Levins: Playlist from May 16, 2017

May 16, 2017: R.I.P. ALESSANDRO ALESSANDRONI (2014 Interview Re-Broadcast)
True soundtrack legend Alessandro Alessandroni left us on March 26th in Rome at 92. The prolific Italian multi-instrumentalist, composer and leader of the I Cantori Moderni rose to fame with his signature guitar and whistle on the Leone/Morricone spaghetti western classics A Fistful of Dollars, The Good, the Bad and the Ugly and Once Upon a Time in the West. His I Cantori Moderni's wordless vocals would become synonymous with the 60s/70s Italian sound. While his most enduring impact on pop culture might be his and wife Julia De Mutiis' vocals on Piero Umiliani's "Mah Na Mah Na," Alessandroni had even more impact on the avant-garde as a leading figure of the Italian library movement and composing over 50 soundtracks on his own in addition to collaborations with Morricone, Umiliani, De Masi, Macchi, Trovaioli, Brugnolini and Braen Machine. Devon will re-broadcast his discussion with Alessandroni from February 2014. 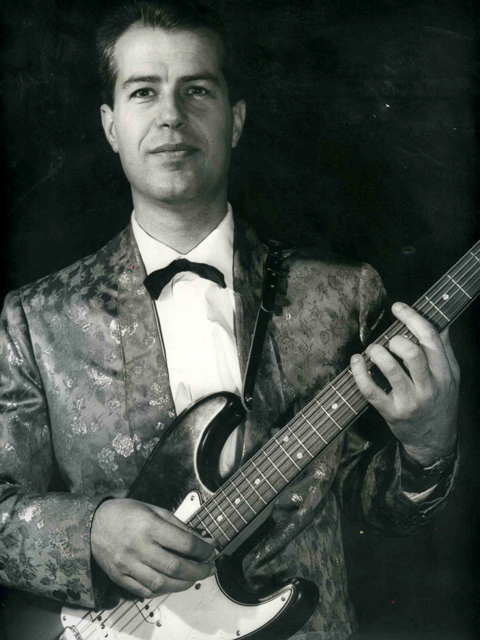