April 11, 2017: VINNIE FAVALE on the 2017 Asbury Park Music & Film Festival
Vinnie Favale of the Asbury Park Music & Film Festival (and VP of CBS Late Night Programming) joins Devon in the studio to discuss the Festival's third year on April 20-23 in Asbury Park, NJ. Highlights include screenings with Q&As (and some with performances) of “Finding Joseph I” with Bad Brain’s H.R. and "Just Before The Dawn" (a documentary on the Upstage Club where Springsteen met future E Street Band members), and performances by Me First & The Gimmie Gimmies, Genesis’ Mike Rutherford, Robert Randolph and Little Steven & The Disciples of Soul, amongst others. The finale includes a performance by the Preservation Hall Jazz Band at the Paramount Theater. Go to apmff.com for the schedule and tickets. 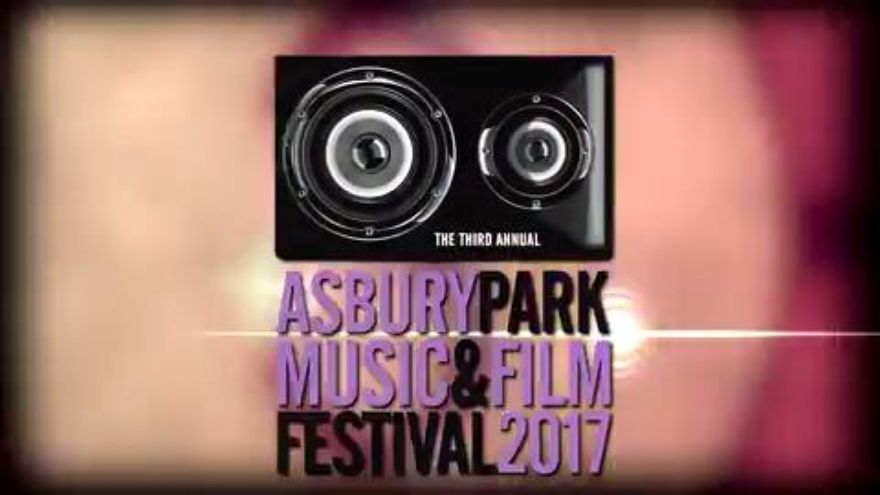