Morricone Island with Devon E. Levins: Playlist from May 17, 2016

May 17, 2016: JEAN-MICHEL JARRE
French composer/synth pioneer Jean-Michel Jarre joins Devon in the studio to discuss "The Heart of Noise," volume two to last year's "The Time Machine," his 15th studio album which featured collaborations with John Carpenter, Tangerine Dream, Air, Pete Townsend and Laurie Anderson, amongst others. Part two is an homage to Luigi Russolo, author of the 1913 Art of Noises manifesto, where he joined forces with the likes of Hans Zimmer, Gary Numan, Yello and even Edward Snowden. In 1973, Jarre composed the innovative synth score to Alain Delon's "Les Granges Brulees" two years before his mammoth hit "Oxygene" (used in endless films from Jackie Chan's 1978 "Snake in the Eagle's Shadow" to Peter Weir's 1981 "Gallipoli"). As the son of one of the greatest film composers to walk this earth Maurice Jarre ("Lawrence of Arabia" and "Dr. Zhivago"), you can say soundtracks are in his blood. 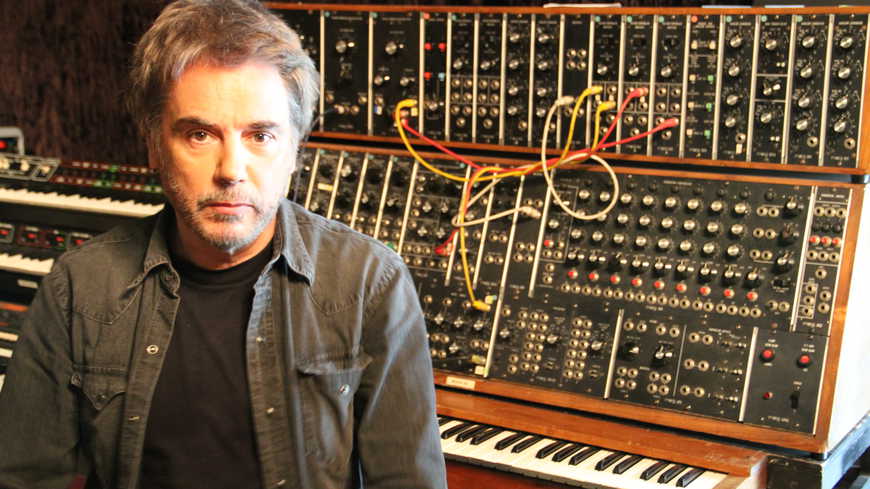