April 12, 2016: PETER SALOMONE (The Walk of Life Project)
Peter Salomone, curator of "The Walk of Life Project," believes that Dire Straits' 1985 anthem "Walk of Life" makes every movie's ending better. After pondering the idea for a couple years, Salomone put his hypothesis to the test by adding the song to the finales of 52 film conclusions, ranging from classic to contemporary, Charlie Chaplin's "Modern Times" to George Miller's "Mad Max: Fury Road." Some like "Star Wars: A New Hope" work all too well while "Halloween" borders on comical, and still others, e.g., "Casablanca" and "Psycho," teeter on passing the test. If anything, the experiment proves outright how important and powerful music choices are to any film. Film and music lovers alike are encouraged to test his theory on the website (wolproject.com) as well as submit their own. 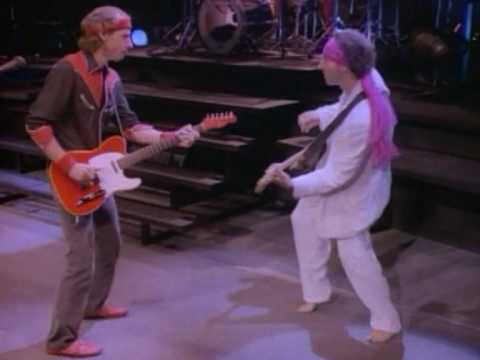