B’O’K and her Bokumentary: Addressing The Fundamental Issue Of Nonexistence 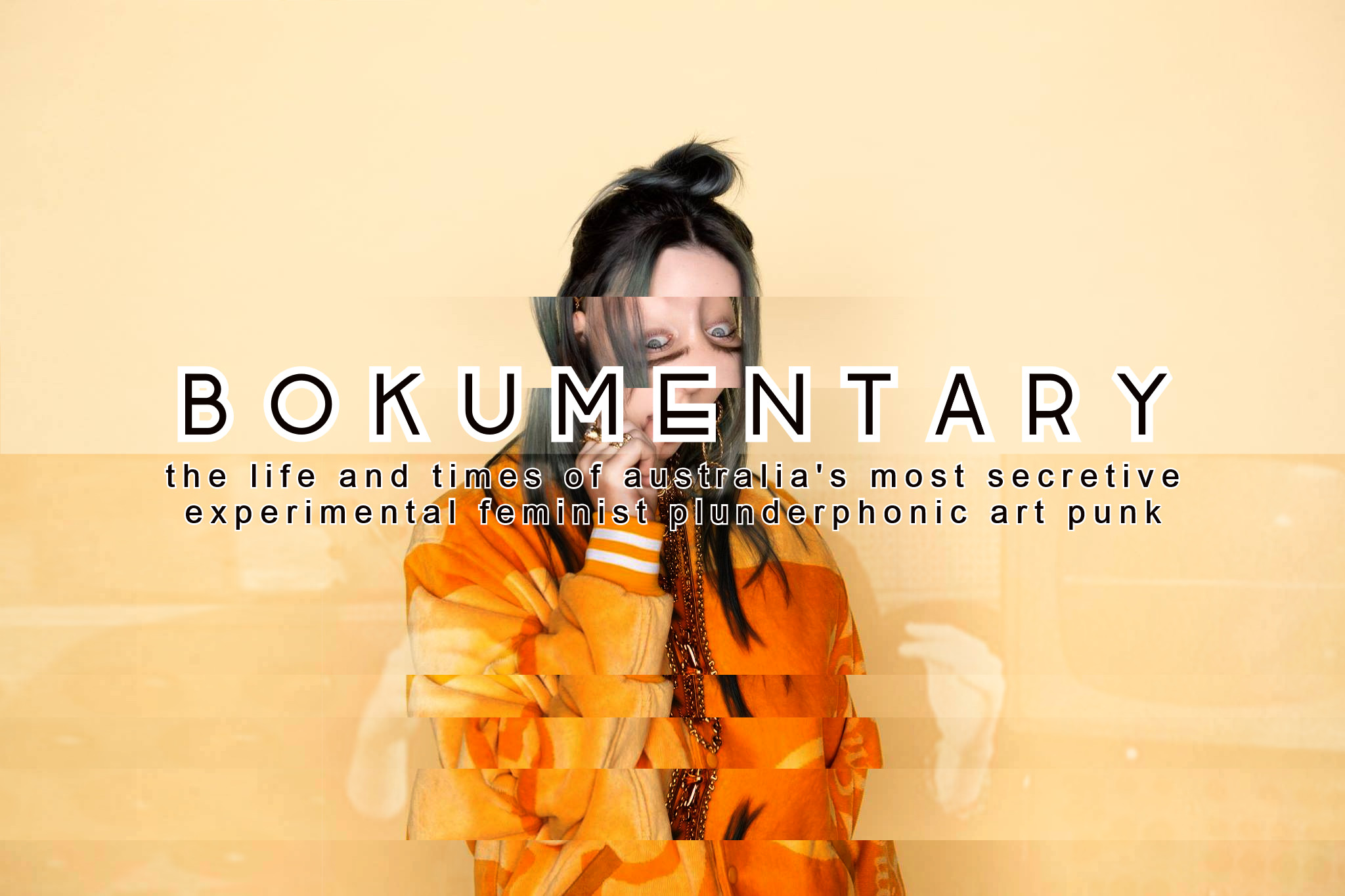 Buttress O’Kneel is a sound artist from Melbourne, Australia, who recognises that we are all biological sampling machines – we sample the universe (both physically, in the form of food and air, and memetically, in the form of sound and symbol), we remix it internally, and we then use what we sampled to create our selves.  As such, any act of creativity is inherently an act of remixing – as is any other act – and it all happens (by necessity) entirely without permission.  We have no choice about being biological and memetic samplers, in exactly the same way we have no choice about whether or not we breathe – indeed, to breathe is to sample and remix, quite literally.  There is no activity more natural, and requiring less permission, than to sample and remix – reality itself is built around these essential actions and reactions.  It could be argued, in fact, that sampling and remixing is all reality is – a constant and on-going improvisation built around sampling and remixing.  As such, every quibble over illusionary concepts like “copyright” or “intellectual property” are quibbles which are, in essence, anti-reality, and must be ignored as both a creative misunderstanding and a biological impossibility.

As a living and breathing sampling machine who actually realises that she is a living and breathing sampling machine, Buttress O’Kneel understands deeply the tenuous nature of her own separate existence from the universe at large, and has chosen over the last two decades to spend more time making intentional sample-art, and less time self-promoting (understanding that the very idea of a self to be promoted is a fictional point of view that deviates from the sampling-as-reality cosmology in which she actually exists).  As such, this lack of self-promotion has come at a professional cost – no-one knows who she is.  This piece, which she self-mockingly calls a “bokumentary”, is an attempt to address this problem.