Ridgewood Radio features concert recordings by adventurous bands and experimental musicians and restored archival tapes from private and institutional collections captured at venues large and small across the five boroughs of New York. It is produced by David Weinstein and Outpost Artists Resources operating out of the Ridgewood section of Queens, NY, where you'll find more yellow bricks than on the road to Oz and the cemetery of your choice is never more than a few blocks from home. 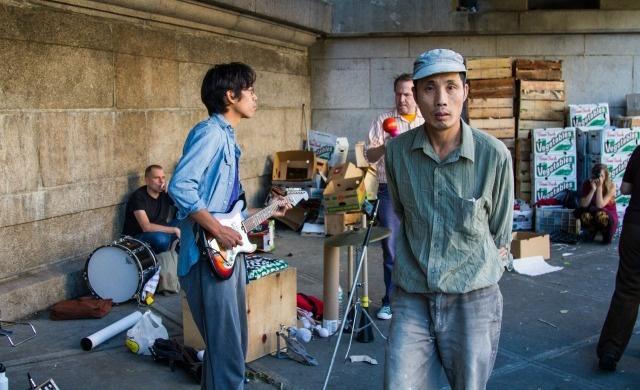