On WFMU's Give the Drummer Radio (Info) 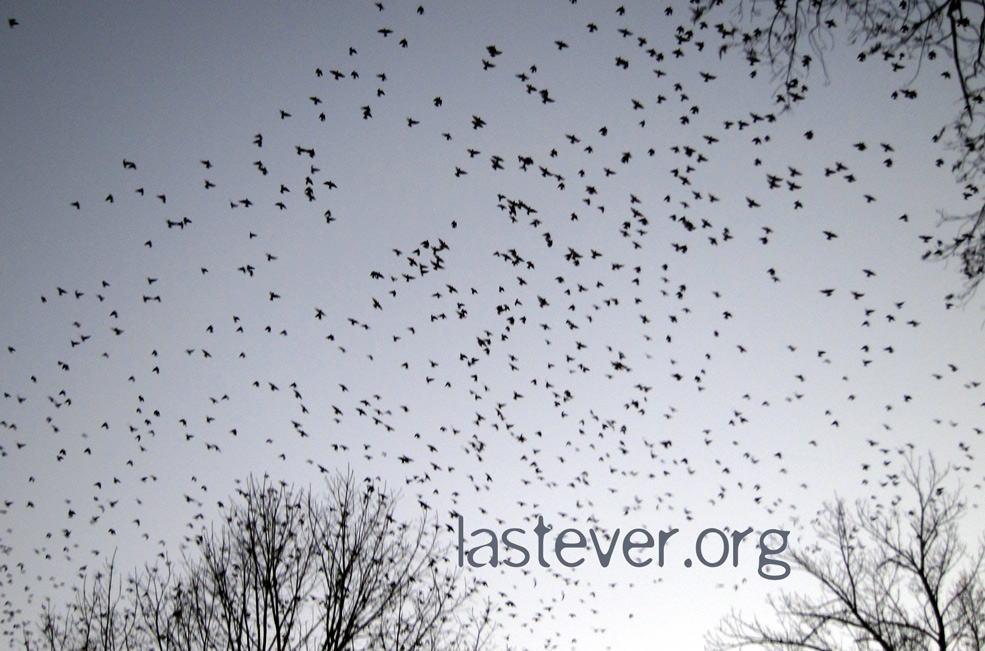 (and there goes the world: getting better and better, thanks to you. thank you)